Will the Hong Kong Economy and Stock Market Crash? 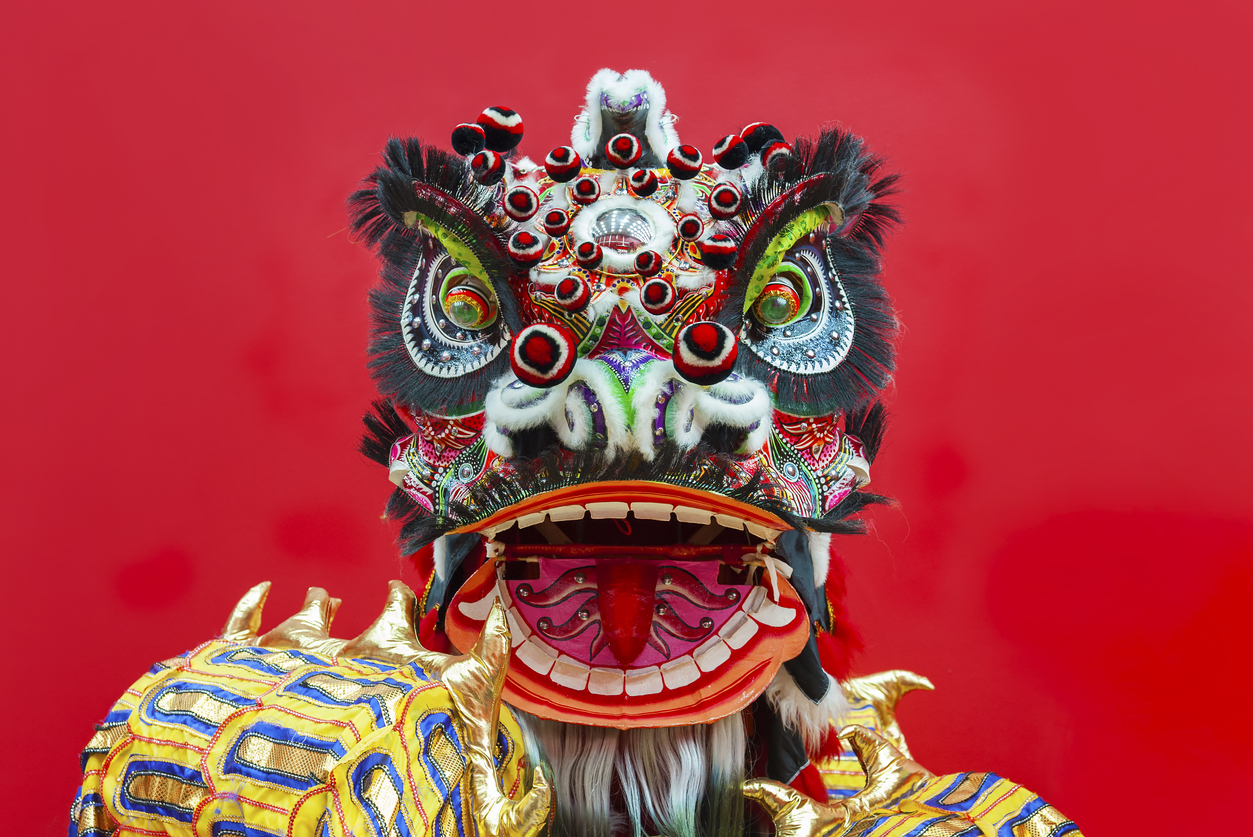 The short answer is no. While the confrontation may worsen and possibly include Chinese army involvement, these kinds of protests rarely lead to economic stagnation and failure.  Paradoxically, many of these kinds of violent demonstrations in other parts of Asia have helped bring political reform and improved economies.  Thailand, Malaysia, South Korea, and the Philippines provide notable examples.  Political reform will be limited in this case given China’s control of Hong Kong, but we look for tensions to fade and restoration of Hong Kong’s economy to follow in short order.

First, how did this situation evolve?  Hong Kong is a SAR, or Special Administrative Region, of China.  The SAR belongs to China but determines its own government and legal system, runs its own economic and financial affairs and has the ability to enter into independent trade relations with foreign countries.   This is the so-called “one country, two systems” form of government put in place at the transfer of Hong Kong from Britain to China in 1997.  Earlier this year, the Hong Kong government proposed, and China supported a new extradition bill.  The bill was engendered following the murder by a Hong Kong resident of his girlfriend in Taiwan. Since Hong Kong lacks an extradition treaty with Taiwan (and China), the suspect could not be forced to return to Taiwan to face charges.  The amendment would close this loophole and allow any person in Hong Kong to be extradited not only to Taiwan but also to other countries, including mainland China.  Theoretically, those facing extradition could include political dissidents.  Understandably, this outraged much of Hong Kong, since China’s legal system is criticized for routinely abusing individual rights and many believe China lacks procedural fairness for the accused.  An estimated one million-plus people marched against the bill on June 9th, an incredible number when you consider that Hong Kong’s entire population is only 7.4 million people.  Distressingly, the Hong Kong government’s immediate response was to disregard the protests and proceed with the bill.  Worse, Chief Executive Carrie Lam made the analogy that she was the figurative mother of Hong Kong and the protesters were the wayward children in need of discipline.  Ignored and not taken seriously, many grew further enraged. The resistance intensified and violence escalated.  The government suspended and ultimately withdrew the bill, but the Hong Kong administration’s ill-fated initial response caused hard-to-reverse political damage.

In fairness, despite the government’s mishandling of the situation, the transformation to a revolutionary-type movement would likely have happened anyway.  The 2014 change in Hong Kong’s Chief Executive electoral system moved the SAR away from universal suffrage to one where the election process became tightly controlled by Beijing.  This triggered the 2014 Occupy Movement.  Despite the end of the protests after 79 days on December 15, 2014, discontent continued to simmer, especially among Hong Kong’s youth – the largest protester demographic is age 29 and under and college-educated.  Moreover, most analysts believe China’s anointed Chief Executive, Carrie Lam, would not have won her post in an open election, and thus, she never gained the respect or support of the Hong Kong populace.

This helps explain how chants and protest slogans evolved from initially targeting the extradition law, specifically, to something more akin to “Give Me Liberty or Give Me Death.”  Two of the protesters’ five demands focus on issues outside the extradition bill.  These include Carrie Lam’s resignation and the return to full election democracy.  One of the protester demands was met last week: the full withdrawal of the bill.  Further government acquiescence is unlikely.  Compromise may be possible on the characterization of the protests and role of the police, but we look for China and the Hong Kong government to remain recalcitrant regarding full election democracy.  We don’t see full democracy returning to Hong Kong or much in the way of meaningful government change.  Despite the tough talk, ultimately, the protesters will lose on this point and will have to accept the status quo.  Thankfully, full democracy is not a required condition for a positive investment climate.  Hong Kong will retain key freedoms like having its own currency, the ability to enter into trade agreements, and an independent monetary policy.  These are crucial for Hong Kong to retain its status as a financial hub and economic center for Asia.  Beijing wants to preserve this role for Hong Kong, and thus, there is also no danger to the “two systems” form of government.  Further, Hong Kong checks many boxes in terms of a positive investment climate:  these include stable inflation, a solid currency, a well-educated and entrepreneurial workforce, light regulatory burden, and the strong availability of capital.

True, the short-term impact has disrupted Hong Kong’s economy, which was already reeling from the U.S./China trade war.  Ongoing clashes in the shopping districts have hurt retail sales and property purchases, leading to deteriorating business confidence.  The airport sit-ins have caused travelers to avoid Hong Kong, a troubling development for the regional financial hub.  These disruptions will ultimately work against the students, however.  Business leaders, initially supportive of the protests, have aggressively distanced themselves from the movement, especially the violence.  The forced resignations of Cathay Pacific’s CEO and its Chairman have created broader concerns among the business community, which fears that China may further interfere in the private sector, and have led to pressure on China to end the conflict.  Moreover, many of Hong Kong’s plutocracy have businesses operating in both Hong Kong and China.  A return to order is a high priority.

As someone who regularly visits Hong Kong, I can tell you that a famous Chinese saying “you work day and night” applies to the region.  Flying into the city multiple times late at night, I noticed office buildings and research parks that lit up and construction projects in full swing.  This kind of work ethic and industriousness will help Hong Kong’s economy rebound as the protests inevitably wane.  In our ACM International and Global portfolios, we have multiple investments in dynamic, cash generative companies based in Hong Kong.  Despite the turmoil, these holdings as a group have contributed positively to the portfolio results year-to-date.  We look for greater contributions in the future.