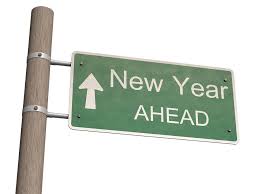 The 2016 tax year was relatively uneventful given the run-up to the election, with very little changed from last year and no last-minute changes expected from Congress. Any tax reforms proposed by the Trump administration cannot be adopted until 2017. 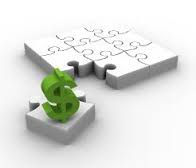 Some of the key objectives of the incoming Trump Administration are beginning to become clear, so it is now possible to outline the basis for an investment strategy going forward.

Investors were being entirely realistic when they promptly started selling bonds after Trump’s victory. As noted by many critics, Trump’s tax and spending initiatives were floated without much explanation for how they would be financed. 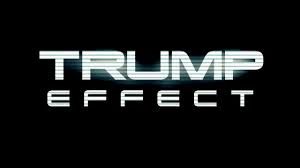 The equity market rallied and the bond market declined, both sharply, in anticipation of the kind of policy changes now considered possible or likely under a Trump Administration. It remains our judgment that equities remain very attractive and bonds highly unattractive, despite their sharp gains and losses, respectively. 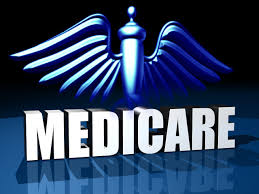 Health care costs continue to be an important retirement planning consideration. In this article, you’ll find some tips on shopping your Part D coverage (which you should do every year during Open Enrollment) both for yourself, if applicable, or for someone you may care about or care for. 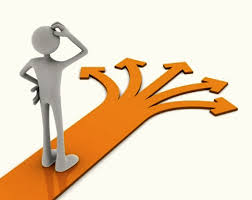 The election shocker from last night is likely to have a broad reaching impact on various sectors, and the market is attempting to forecast the impact from these changes. Here are our thoughts on various sectors and potential policies.

Investors were caught by surprise by Trump’s victory, but it remains to be seen who he names to key cabinet positions, who his key advisors will be, and which of his policy initiatives will move forward and in what form.

Health care costs continue to be an important retirement planning consideration. Last week, we focused on the pending Part B premium increases for 2017 and beyond. This week, we are highlighting the benefits of choosing Plan G over Plan F for healthy individuals with a Medicare Supplement (Medigap) plan.