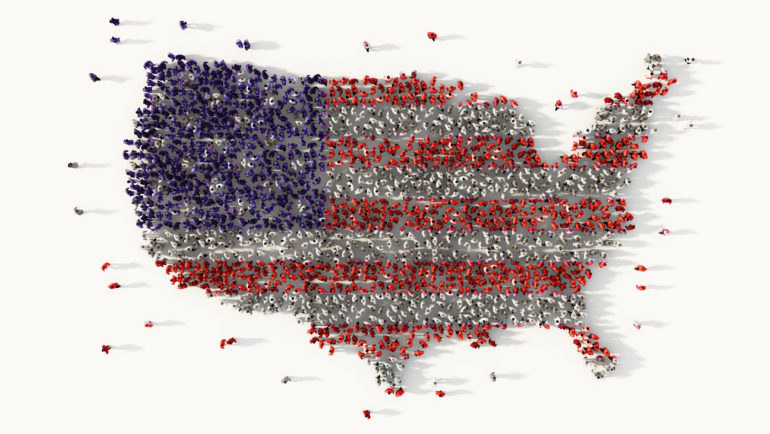 Americans could see the most significant changes in more than a decade to their retirement plans under legislation the House of Representatives passed last Thursday. 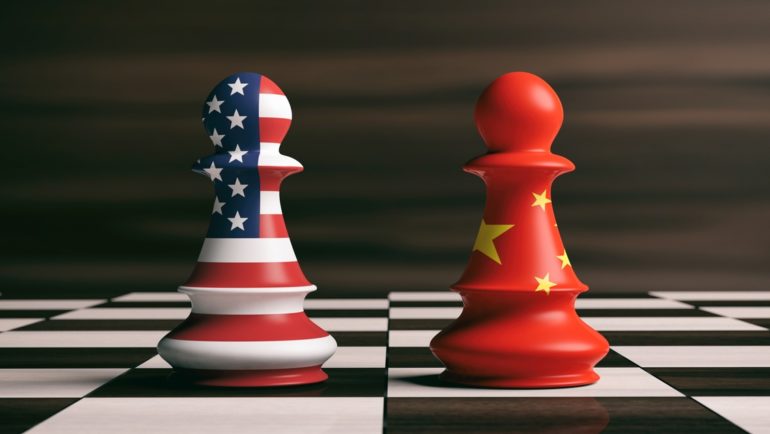 How much does a trade war with China matter for the economy and the markets?  Possibly a lot, by precipitating a recession, although that’s unlikely.

In the words of The Clash, “Should I stay or should I go? Choosing an acceptable state tax for retirement can mean all the difference in the world. 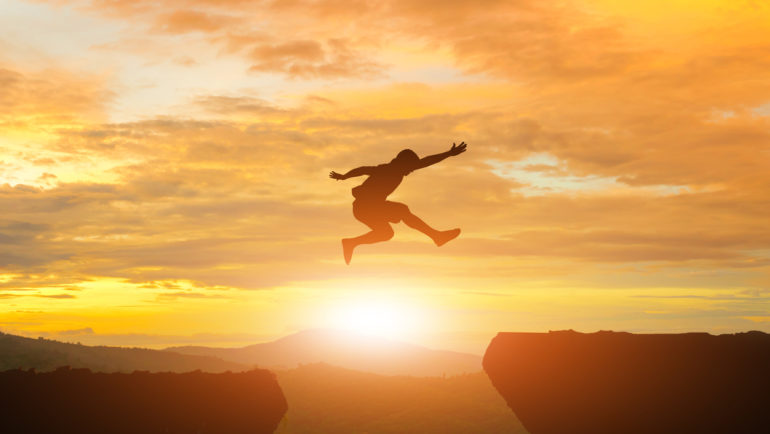 We’ve received some questions on the issue of the stretch IRA as a result of some recent legislative action in Washington. 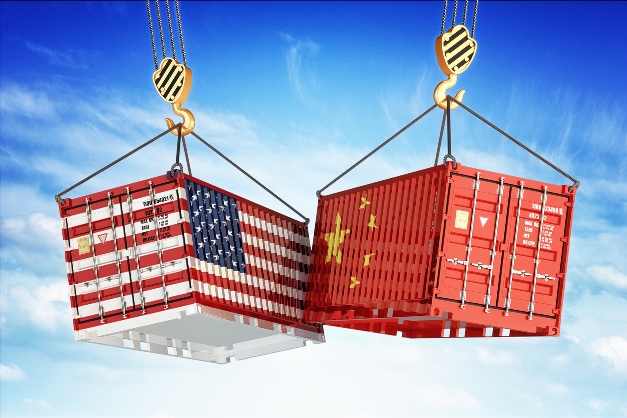 This trade dispute with China is a fine example of something that looks like a significant roadblock for our economy and the markets.  But this country’s economic resiliency has been remarkable throughout our history. 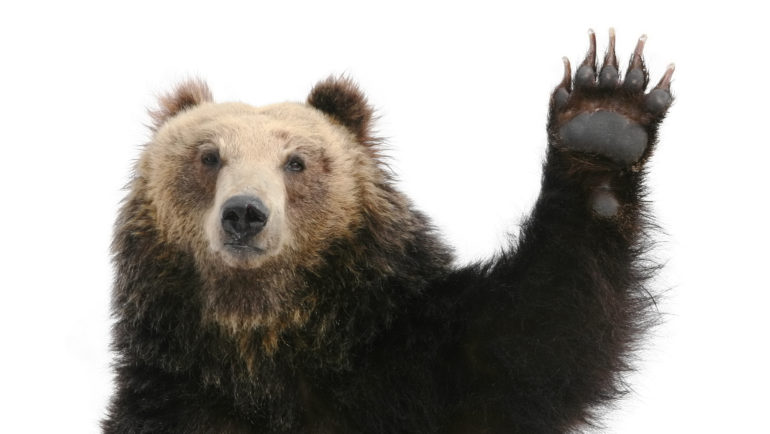 We look at scores of economic data and consult with our internal resources including former Federal Reserve Chairman Alan Greenspan on a daily basis. So when do we become bearish?

A cash reserve is often recommended as a way to pay your bills without having to sell investments when markets drop. But how much is appropriate? 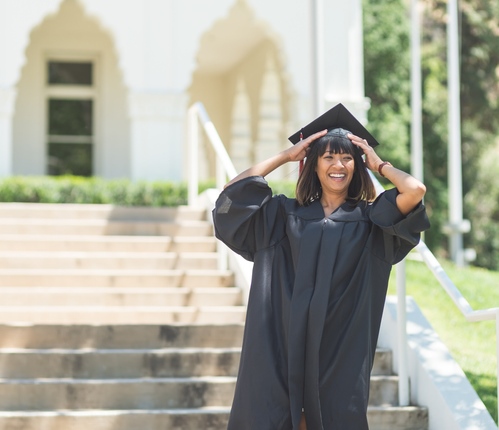 Millions of college graduates are about to embark on the next stage of their lives, which for many will include their first taste of financial independence.  Too little attention is paid, however, to the subject of financial literacy, especially from young adults.