Awakening From a Deep Slumber: A Potential Jump in Inflation 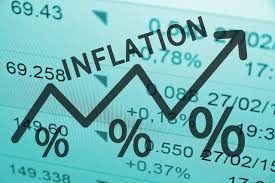 Economic conditions are ripe — even overripe — for inflation to accelerate.

For those who consider two or more states to be “home”, it is important to understand the legal distinctions betwen residency and domicile, and the opportunity for tax savings based on where you spend your time.

The past two weeks have tried the nerves of the average investor, though a quick look at history would have provided reassuring perspective during the market’s gyrations. 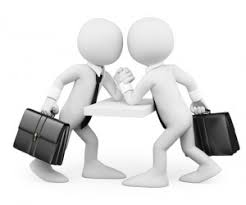 It is important to note that much of the recent market moves are due to technical distortions caused by failed financial products, rather than purely fundamental concerns. 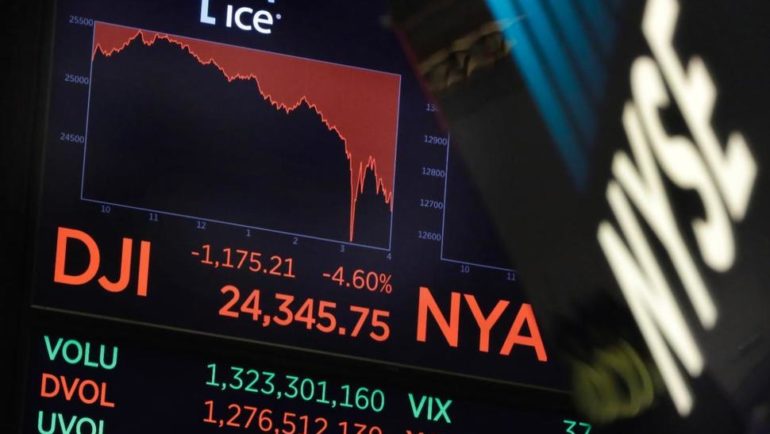 We suggested on Monday that it takes very little for a 10% correction to hit the stock market, but the decline was unlikely to be long lasting as long as the economy continued to grow, which is what we expect. 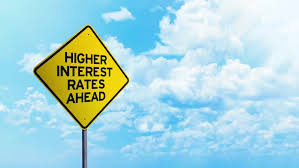 Though the data does not suggest a recession in the near future, there is a risk of rising inflation and higher interest rates. 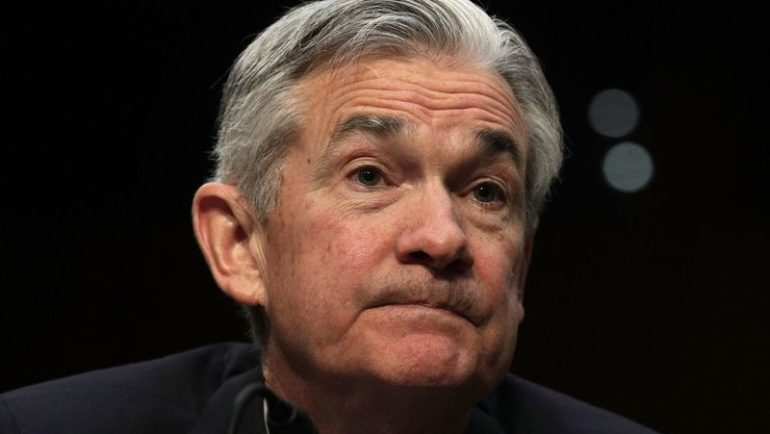 Jobs data show that fiscal stimulus is untimely and that the Fed needs to keep to its plans for rate increases.