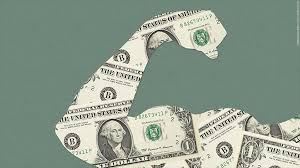 The economy has managed to sustain a healthy pace of economic growth despite a retrenchment in drilling for oil and gas that weakened activity in the second half of 2015.

The Economist recently published its Big Mac Index to provide its latest view on which major currencies are under- and overvalued relative to the U.S. dollar. 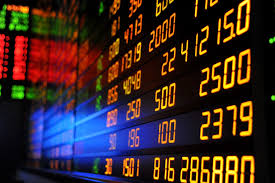 The idea du jour is that the longer the stock market is so stable, the more likely when it does go down, it will collapse. 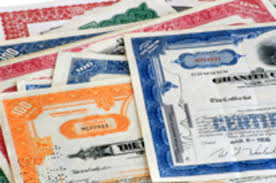 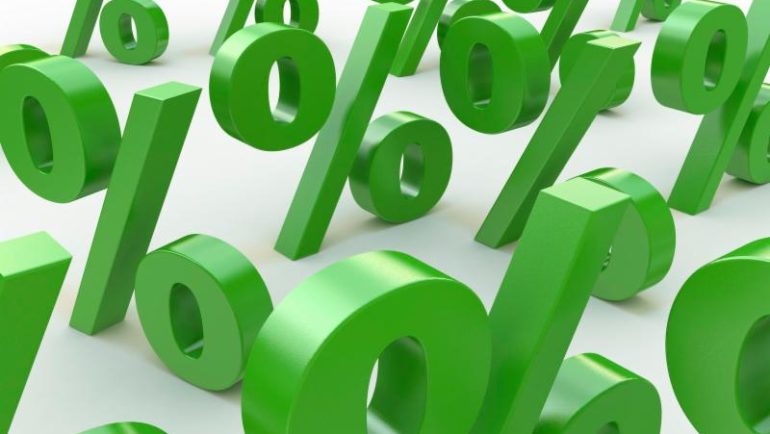 When it comes to interest rates, anticipating the need for change is better than reacting to events after they occur. 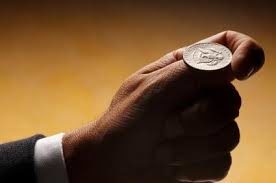 It has been my experience that most investors are either taking too little or far too much risk.