This economic expansion has long been derided as the weakest, most disappointing ever, a characterization that is both fair and highly misleading. The expansion is weak compared with prior expansions, but it is also quite solid relative to how fast the economy is capable of growing. 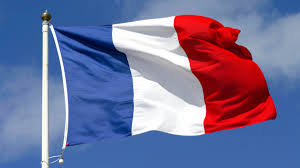 The recent election results in France will provide only a temporary respite from the great need for structural reform of France’s labor market. 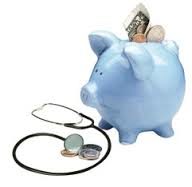 Americans are generally aware of tax-advantaged investment vehicles such as 401(k) plans, individual retirement accounts and 529 college savings plans. But one instrument, the health savings account, isn’t as well known, although it offers separate tax benefits. 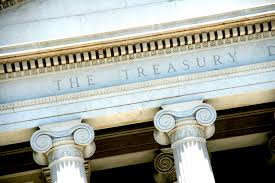 Yield on 10-year Treasuries have declined, but geopolitics seem to be the primary driver, as global investors seek safe havens amid some worrisome developments.

Rising interest rates tend to propel bank profits. We remain in the early stages of interest rate recovery, which augers positively for banks. 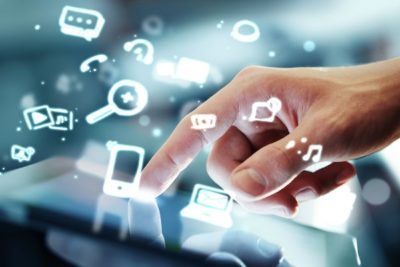 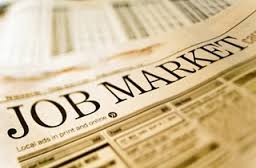 The market’s initial reaction to the Employment Report does not recognize the implicit strength of the economy.

It’s hard to believe, but it has been 10 years since the credit crisis claimed its first victim.